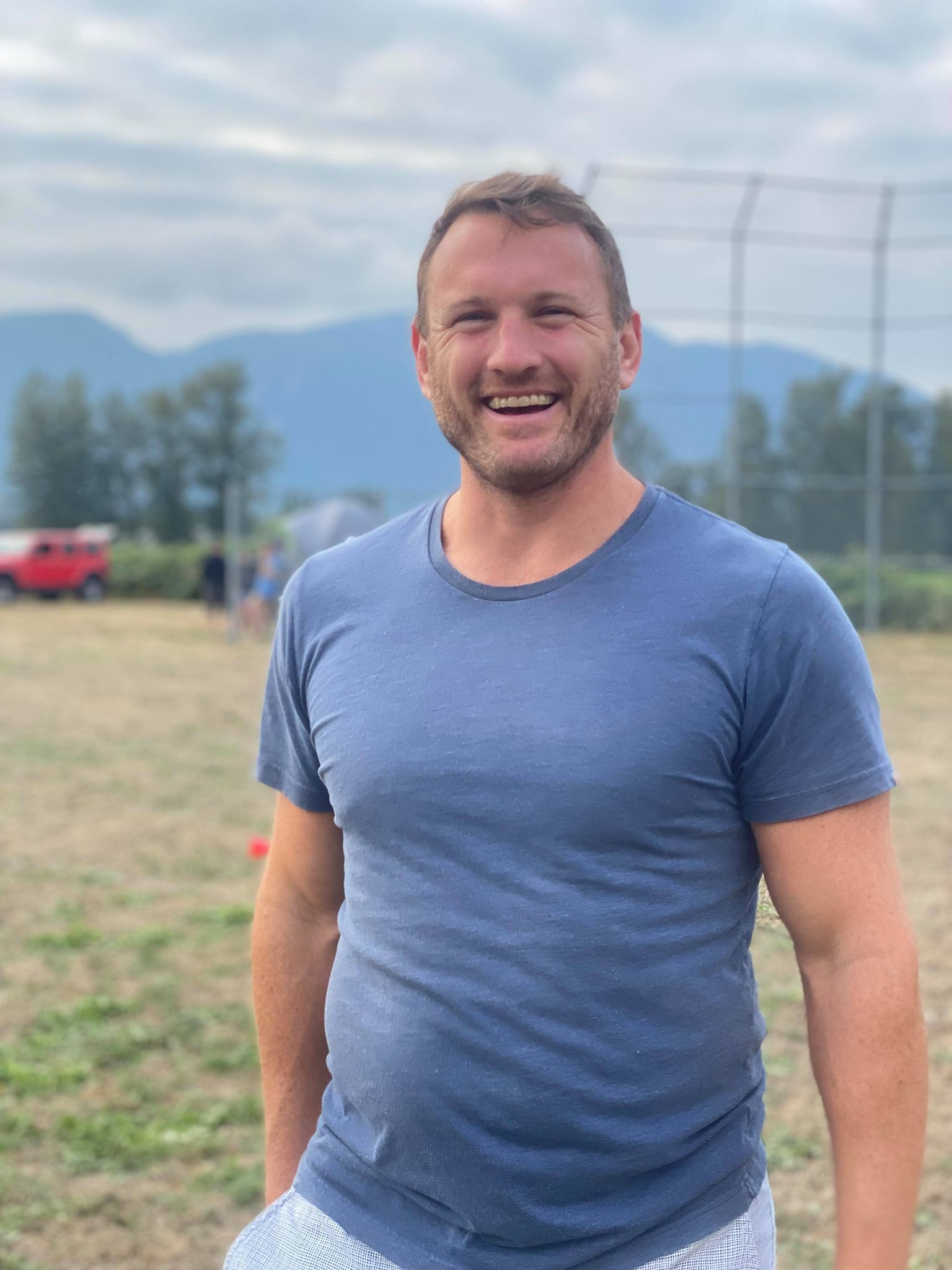 
Hope you are all enjoying this rainy October. The Rogues are gearing up for the beginning of our exhibition season, which actually starts tomorrow October 16th with a game against the Scribes at our home field of Connaught Park at 230PM. If you've got a rainy afternoon off and would like to support us, please come out and give us a shout!


Before that, Coach Brennan asked me to share some of his thoughts with the team through the blog. He's very proud of all of us... well, I should just let him tell you himself.


A Word From Coach Brennan:


Saturday is a rugby day.


100 days. That’s how long the newest incarnation of the Vancouver Rogues has been in existence. The Rogues, Canada’s newest gay and inclusive rugby team, played their first game on September 25th, after 9 years of hiatus.


20 months. That’s how long it’s been since I last played rugby. Really, it’s how long it’s been since anyone has played rugby. It’s hard to build back from; the body needs to play rugby to be fit enough to play rugby. Breaking the cycle means it was always going to be hard to come back. There’s anticipation and excitement to get back out on the field, and there’s also fear that the body can’t withstand it anymore.


100 years. That’s how old the Meralomas are. A club with a long and storied history, and the hosts of the Vancouver Rogues, who are a club-within-a-club. While the Rogues are registered with the Lomas, we have our own talent pool, sponsors, and training. However, the Lomas are a critical part in the revival of the Rogues.


A 100-year-old club, the Lomas, are the main advocates of the Rogues, a 100-day-old club. This is community support at its absolute finest.


September 25th was a day of many beginnings. The first game of the exhibition season for both the Rogues and the Lomas. The first contact game for the Rogues. The first step towards Bingham Cup in Ottawa of 2022.


The game was rough. Both sides were eager to get out, make some solid tackles, and run some exciting tries. It was also the most fun game of rugby I’ve experienced in a long time. It’s been 20 months since I last stepped foot on a rugby pitch. Then, on September 25th, five teams, all under the Meralomas’ banner, playing all day at the Loma Dome.


I returned to Canada in May and wanted to find a team to join. With no idea where any of this would lead, I reached out to old ruggers, asking around: “Is there any gay and inclusive rugby team in Vancouver?” “No”, came the reply. Then, a thought, an idea formed: maybe its time for us to rebuild the Rogues. Start again.


Together, we have turned that dream into reality.


After the game, we gather for beers, burgers, awards, boat races and laughs. It was brilliant. I couldn’t have been prouder. Ten guys had never played rugby before; ten more haven’t played in years. It’s just the start on our path to Bingham. Then, we’ll be a 1-year-old club, bolstered by the 100-year legacy of the Meralomas and the endless joy for the sport and the community that rugby instills in all of us.